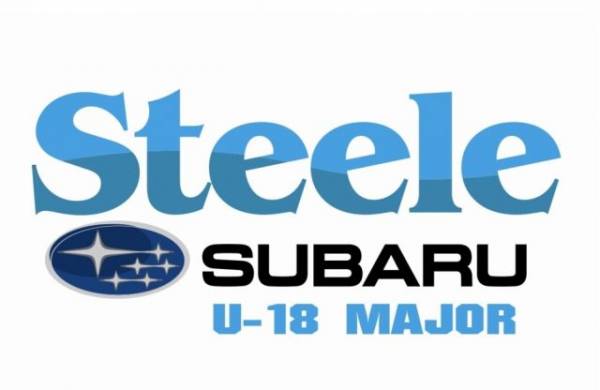 Captain Kian Bell was named League MVP, after putting up 45 points in 27 Games. His 29 goals lead the League, while he tied for second overall in points. He finished first overall in Points-per-Game with 1.66.

Assistant Captain Brady Stone was named to the 1st All-Star Team. In his second year with the team, Brady lead all Subaru Defencemen with 19 points, and finished 7th in league scoring for Defencemen.

Goaltender Carter Richardson earned a spot on the Rookie All-Star Team. Carter finished with 11 wins, placing him 3rd in that catagory, with a GAA of 2.549 and SV% of .914, which is 2nd and 3rd respectively. He posted 2 shut-outs, including 1 in his first ever U18 Major start.

Joining Carter on the Rookie All-Star Team is Defenceman Brady Wambolt. Brady had 16 points, which was tied for 2nd in Subaru Rookie Scoring.

Steve McKenzie was recognized as Subaru Team Volunteer of the year. Steve was our "Covid Manager" this season, assisting with pre-approval and contact tracing, which including operating the entrance checkpoint at all of our home games.

Thank You from Steele